Is marijuana an effective treatment option for chronic pain sufferers?

Marijuana has always been a controversial plant, showing both medicinal properties and addictive effects. Cannabis, more commonly known as marijuana, has been part of many research studies concerning its medicinal effects.

Mark Ware, MD, an assistant professor of anaesthesia and family medicine at McGill University, Montreal conducted a study on the medicinal effects of marijuana for patients who suffer from chronic pain.

Click here to view the study: “Cannabis for the Management of Pain: Assessment of Safety Study”

Each person was instructed to inhale deeply for five seconds while the cannabis capsule was lit, to hold the smoke for ten seconds inside their lungs and then exhale the smoke. Each person was a part of the study for two months, and all were given the three different strengths and the placebo. 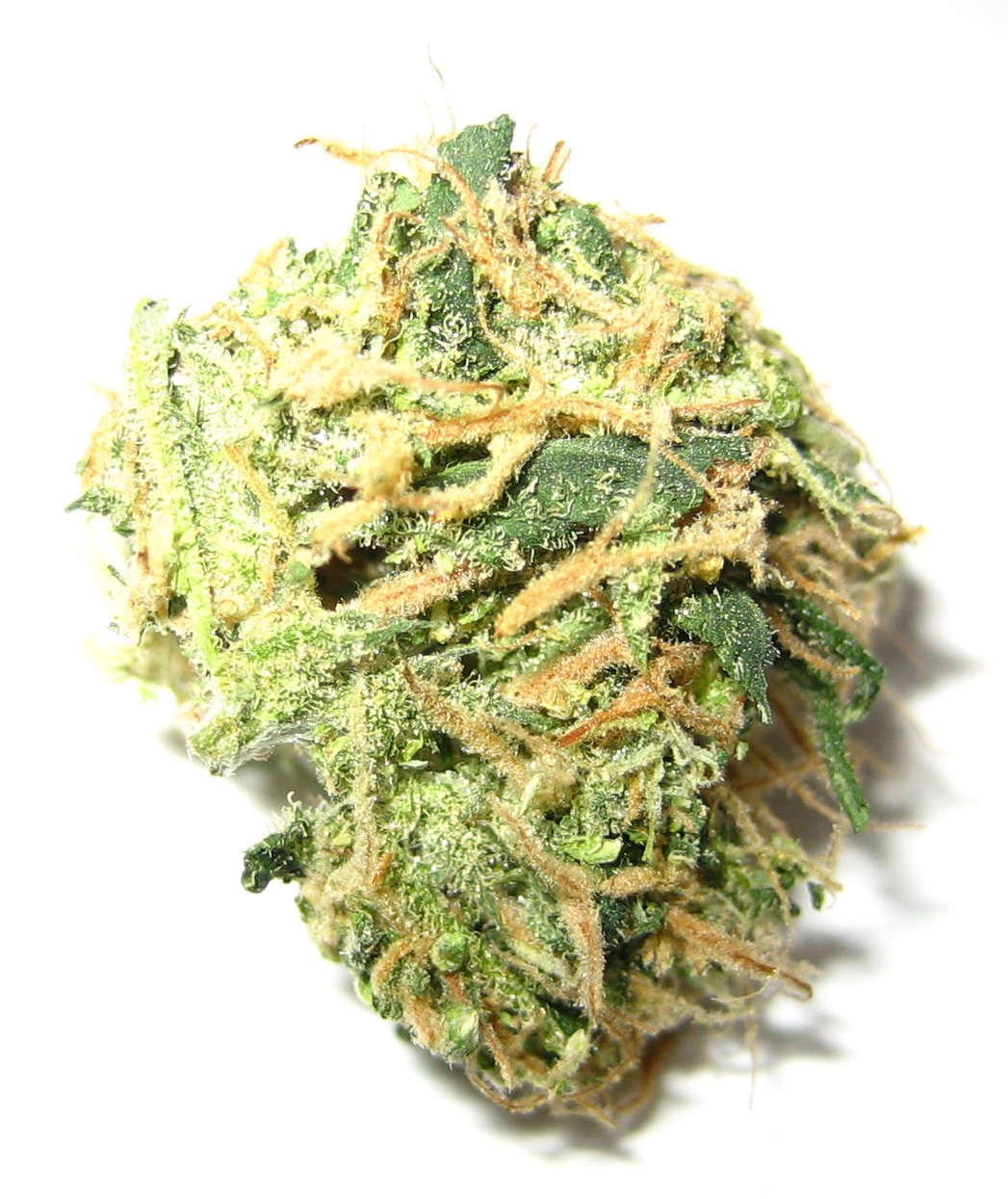 They were rotated through the four doses, unaware of which they were using. The patients were also allowed to continue taking their routine pain medications during the course of the study.

For each dose, each person did a single puff three times a day for five days. Pain ratings from a scale of zero to ten, with ten being the worst, were taken from the participants before and after each five-day trial.

The highest dose of THC herbal cannabis provided relief and pain was reduced to 5.4 on the pain rating scale and participants who were on placebo reported pain to be at 6.1. Despite the modest difference, the reduction of the pain felt is still important. The highest concentration used, 9.4%, is still lower than those found in marijuana sold on the street, ranging from 10% to 15% THC. This research study shows that cannabis can be used as an analgesic, showing medical value. The reported side effects were cough, dry eyes, numbness, headache and a burning sensation felt in the area with pain. Ware reports that cannabis relieves the pain felt by “changing the way the nerves function”.

The Pain-Relieving Potential of Cannabis

Despite the modest difference, marijuana as a pain reliever is still worth studying. This may be of help to those suffering from pain however the current concentrations and formulations of cannabis are not yet likely to replace current treatments for pain. Neuropathic pain and cancer are a few among the conditions where cannabis is used to provide pain relief. For cancer, cannabis has shown tumor growth inhibiting properties based on research studies. THC, used in the previous study, has also shown anti-cancer properties by causing cell death that inhibits tumor growth, blocking the growth of abnormal cells or cancer cells, and blocking off the blood vessels that would supply the tumors for growth. All these can be done by THC while protecting normal cells.

Marijuana and the Government

Medical marijuana is still currently not monitored by the FDA and to conduct research studies on the potential of marijuana as a cure to the different illnesses is under very strict guidelines. Approval from different federal departments is needed by scientists before conducting the study and approval is rarely given.

Marijuana, in controlled concentrations, shows potential for pain relieving effects. However, with all the restrictions of the government, this is still a controversial cure for pain. Consulting your health provider about this alternative method for pain relief is still recommended and avoid self-medicating with this herb.

The Top 5 Causes and Treatments for Sciatica